delish.com – Although one could ever forget that Wendy’s got rid of its spicy chicken nuggets (RIP), 2017 was also full of other major fast-food moments, including companies throwing shade at each other — even at the President — on Twitter. Read on for some of the craziest controversies that happened in the fast-food world this year.

The year kicked off with Wendy’s throwing shade at Twitter user @NHride over frozen beef. When @NHride accused Wendy’s of lying about its “fresh, never frozen” slogan, Wendy’s not-so-kindly reminded the user about the existence of refrigerators.

y’all should give up. @McDonalds got you guys beat with the dope ass breakfast

You don’t have to bring them into this just because you forgot refrigerators existed for a second there.

Then, Wendy’s threw shade at anyone on Twitter who dare suggested that McDonald’s was better.

@Wendys can you find me the nearest Mcdonalds? 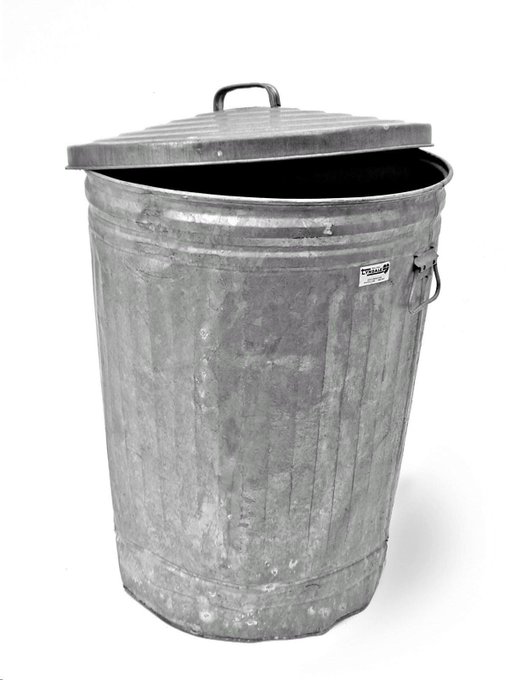 @Wendys how do you feel that people build your restaurant besides a McDonalds?

Even in the worst places, it’s nice for people to have hope.

McDonald’s appears to have taken the high road and never got involved in the Twitter war, even when Wendy’s continued to poke fun at them throughout the year on the social-media platform.

Today we’ve announced that by mid-2018, all Quarter Pounder burgers at the majority of our restaurants will be cooked with fresh beef. pic.twitter.com/Bdf99ALlxw

.@McDonalds So you’ll still use frozen beef in MOST of your burgers in ALL of your restaurants? Asking for a friend.