foodbeast.com – This past weekend, a massive power outage at Atlanta’s Hartsfield-Jackson International Airport grounded thousands of passengers. While there may not have been timetables on when they were getting home, Atlanta-based Chick-fil-A ensured they wouldn’t go hungry by breaking one of their most sacred traditions. 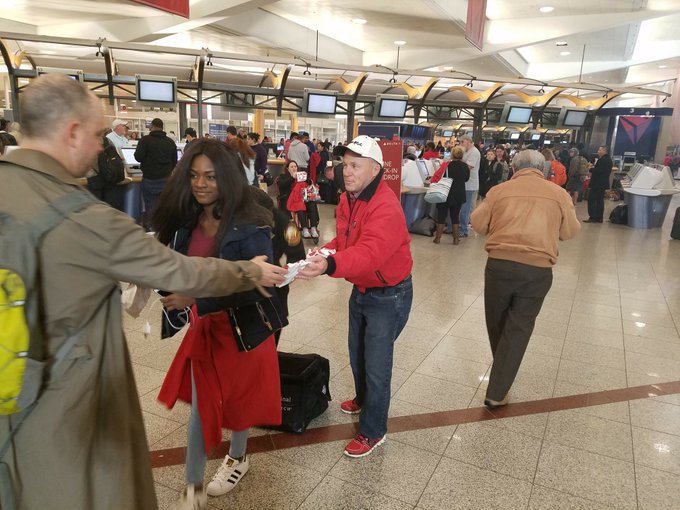 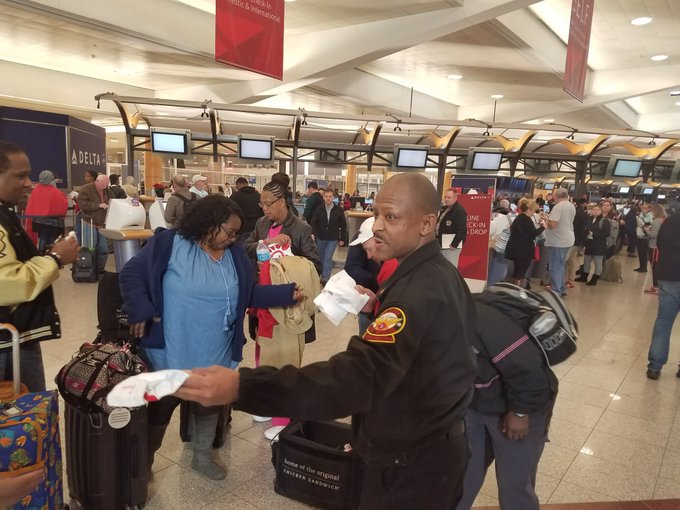 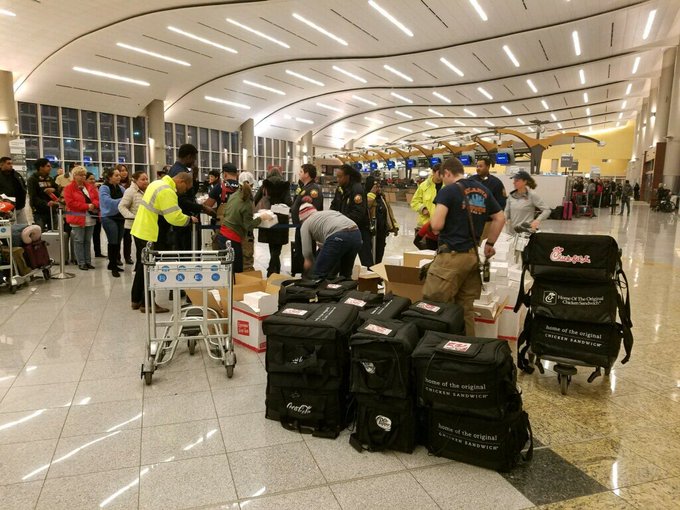 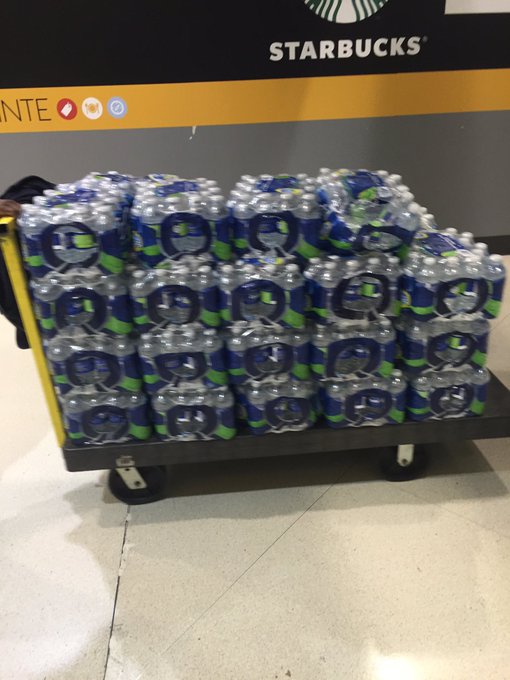 LIGHTS ON and delivering food and water to our passengers! Thank you @dancathy with @ChickfilA for opening on a SUNDAY! #ChristmasMiracle

The power outage occurred on a Sunday, when Chick-fil-A is typically closed. However, Mayor Kasim Reed reached out to them late Sunday night in a call for help. According to the Atlanta Journal Constitution, nearby staffers whipped up a bunch of meals, despite the unusual Sunday hours. They then made deliveries to the airport and nearby Georgia International Convention Center, where more stranded travelers were holed up. In total, 2,000 meals were provided to help feed those in need.

When Chick-fil-A opens on a Sunday you KNOW shit was getting serious, but that was some dope shit by them.