It happened just before 4:00 p.m. Saturday at the Popeye’s in the 2600 block of Hollywood. Police say worker Kashon Henderson got into an argument with some customers, and then went outside. They say he then pulled a gun from his backpack, and started firing back at the restaurant and into the air. 11 people were inside at the time. No one was hit.

Officers arrived and arrested Henderson after a short foot chase. They found a gun in his pocket.

Police say during questioning, Henderson admitted to trying to shoot a woman he was arguing with.

Kashon Henderson is charged with aggravated assault and reckless endangerment. He is in jail on $75,000 bond.

Breh… there is absolutely no way you should be shooting at people because they wanted spicy and you didn’t have it ready. 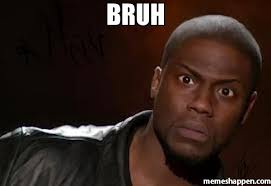