News – “Sweden Just Made A Startling Confession About Its Famous Meatballs”

The nation’s official Twitter account made the startling confession on Tuesday, saying the tasty treat ― great for a snack, a meal or a shopping break in Ikea ― is actually from 1,600 miles away: 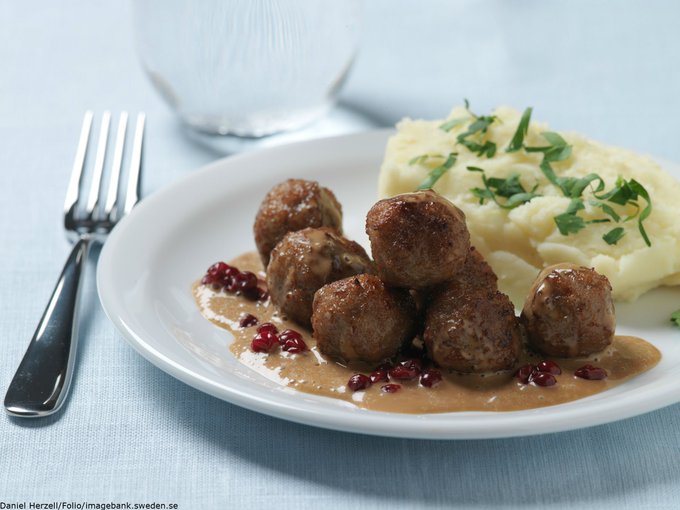 Swedish meatballs are actually based on a recipe King Charles XII brought home from Turkey in the early 18th century. Let’s stick to the facts!

The tweet was met with a mixture of surprise and outright disbelief, but one Internet sleuth found evidence from an old cookbook that backed the claim:

The Sweden.se Twitter feed is run by the Swedish Institute, a public agency that promotes the nation. The organization has more information about how the meatballs are prepared and served as well as a recipe on its website.

I don’t even know what to believe anymore…