foodsided.com – Forget 5 o’clock somewhere, it’s Happy Hour all day with TGI Fridays Five menu. Who ready to celebrate with some appetizers and drinks?

America’s longest ever happy hour is here. TGI Fridays Five menu celebrates the good times without a day or time restriction. Who needs a 5 o’clock or a special weekday to grab an appetizer or beverage with friends. Now guests can pick the time and still get a great restaurant deal.

Did you know that TGI Fridays is said to have invented the happy hour? According to Stephanie Perdue, Fridays Chief Marketing Officer, the popular nationwide chain wanted to avoid the confusion with happy hour specials. This new menu concept makes the every hour a happy one. With a concept that is “fun, simple and on your terms,” guests can count on a “bar menu with great bar pairings anytime.” 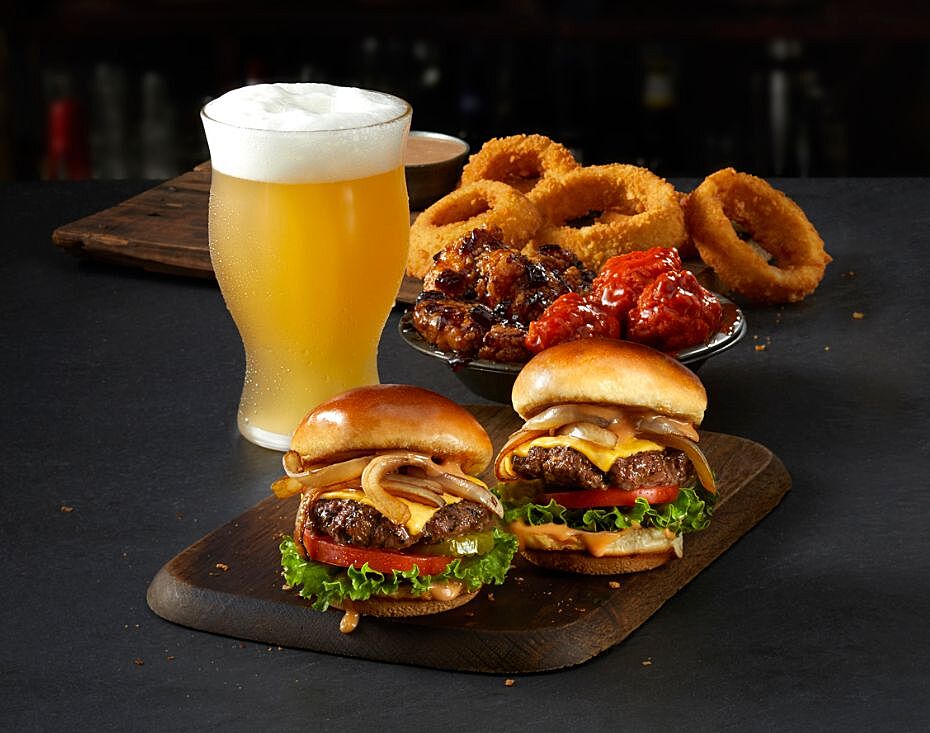 The Five menu includes four new cocktails, three beers, two wines and five appetizers. The food and beverage options include some of TGI Fridays favorite choices. From domestic beers to warm pretzels, there is an option that appeals to almost anyone’s taste preferences.

Regarding the food choices on this special bar menu, the choices are quite filling. Options like Cheeseburger Sliders and Chicken Quesadillas are great either as a shareable or as a small meal. The Cheeseburger Sliders are specifically a great deal for just $5. Who wouldn’t want to catch a game, sip a beer and munch on those sliders?

New to these menu options is the addition of specialty cocktails. While classic cocktails like Long Island Tea are included, the new Shimmering Diva cocktail is a must try at least once. This cocktail is made with real shimmer dust. Who wouldn’t want to toast the good life with a sparkling cocktail? 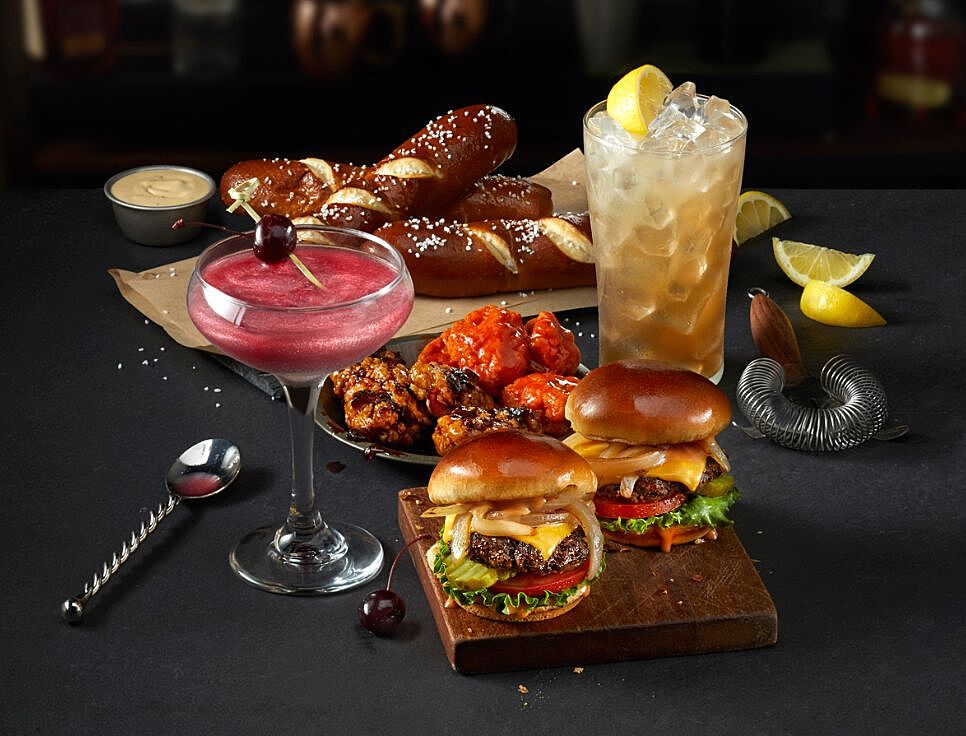 TGI Fridays isn’t stopping with the new all day $5 menu specials. The restaurant brand is enhancing its menu with shareable appetizers and freshly-crafted pastas.

WELP it looks like the Leer led JG Team is going to have to do some onsite journalism. Say what you want about Applebees or TGIF but if they keep battling each other with these elite prices don’t expect to hear any complaints from me.