dailydot.com – Let’s face it. Jimmy John’s sandwiches are just OK. It’s customer service, however, is world-class. Possibly the best customer service we can think of at this moment. Sure, other brands replace damaged orders and compensate us for terrible times, but have Amazon or Target ever caught your boyfriend cheating on you, then called to tell you about it? Didn’t think so.

A 23-year-old named Kayla Speer in West Burlington, Iowa, was recently tipped off by a Jimmy John’s delivery driver that her long-distance boyfriend wasn’t exactly staying faithful to her.

Speer took to Twitter this week to tell her story in a dramatic tweet thread that recounts the story. As her boyfriend was studying for finals a few months ago, Speer decided to pep him up with a delicious sandwich from Jimmy John’s to get the ol’ brain cells firing.

When I was placing my order to the @jimmyjohns employee I let them know that this was for my boyfriend who lived in that city and that I wouldn’t be present when the food was delivered since I’m 3 hours away. I also asked if it was okay for him to sign for me.

Speer called the Jimmy John’s restaurant and confirmed to the employee taking her order that the food would be delivered without her there since she was three hours away, and then proceeded to send off some freaky fast magic to her beau. She then let her boyfriend know that a sandwich was on the way via text. He didn’t respond right away, but Speer chalked that up to him saying he was about to take a nap and then continue studying.

The order was placed & my bf had texted me a little bit before letting me know he was going to take a nap. So I sent him a text saying “hey, foods on the way for you. Please leave a tip.” I didn’t hear back from him for a bit, but I just assumed he was sleeping.

Her boyfriend eventually sent her a thank you text. Seems pretty normal, right? Nothing out of the ordinary?

Wrong. Speer then received a call from the Jimmy John’s delivery driver. Speaking to BuzzFeed, Speer said she first thought that she was receiving confirmation that the food had reached its destination or that there might be a problem with her payment method.

“Then I answered my phone,” she continued. “And the Jimmy John’s delivery guy was like, ‘Hey, we don’t usually do this, but we thought you should know that when we walked up to your boyfriend’s apartment, we were able to see inside, and we saw him with another woman naked on the couch.’”

Look at this dry snitch here smh, but all jokes aside could you imagine your relationship ending because the damn Jimmy Johns driver hit up your out of state girlfriend. Their relationship on rocky ground anyway seeing that she was sending him Jimmy Johns, I’m not saying that’s the reason he cheated but i’m, just saying. 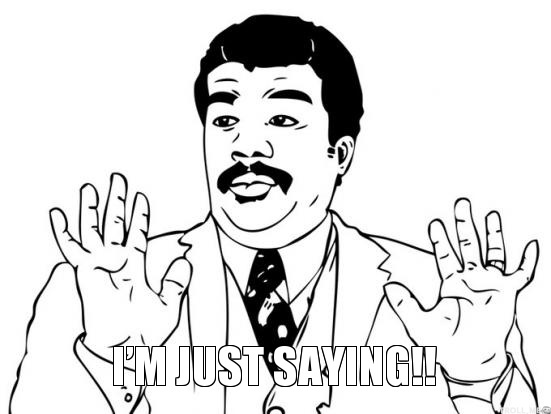